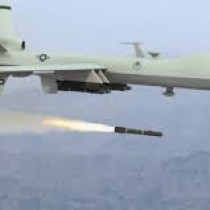 According to Somali military who spoke to the media, the attack took place in a Kumba village 12km away from Jamame town.

SNA officials said intelligence reports confirmed that a missile attack on the base killed 15 al-Shabaab members including top commanders. An unknown number of fighters were also wounded.

Somalia and the US governments have been in cooperation to fight al-Shabaab for over several years.